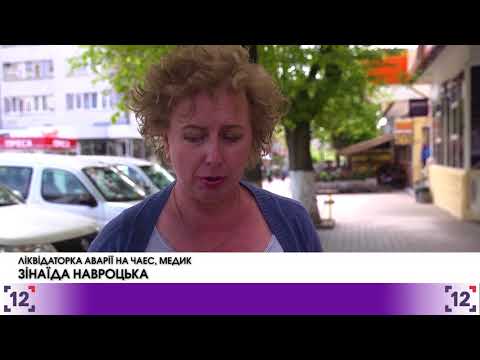 Zinaida Navrotska – a doctor who after the disaster on NPS spent six months in Chornobyl zone. She was working exactly near the station. She said she went there when she was just 22 and made the decision consciously.

Zinaida tells the doctors lived in a so-called green zone what is three hours drive from the epicenter of the catastrophe. However, not all the doctors coped with their work. Some of them went home because of exhaustion.

At first the liquidators were afraid of the radiation, but with time they got used to it.

Now they complain that the government has cancelled a list of privileges. In Volyn region there were 3.5 thousand participants of the liquidation. In 2018 – two thousand. This year it is Chornobyl disaster’s 32nd anniversary.