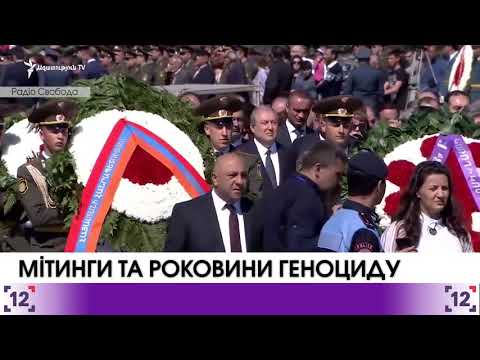 Protests replaced by happiness. After the announcement of Serge Sargsyan’s resignation  thousands of people started celebrating their victory on the streets throughout the country. The leader of the opposition  Nikol Pashynian, was released from the custody in  the morning on 24 April. He called on the protesters to resist loud celebrations because of the anniversary of the genocide, when, according to different sources,  600 000 – 1.5 million people died. The politician proposed to commemorate the victims near the main memorial in Yerevan.  After the PM’s resignation the National Assembly will chose a new candidate to the post.