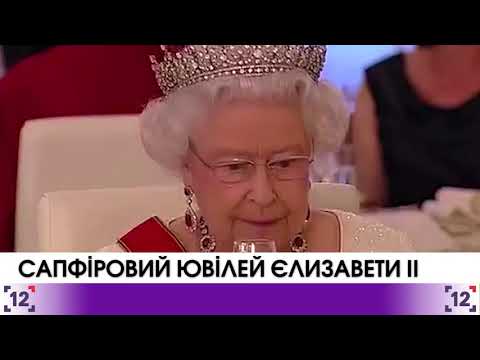 Germany will pay off compensations to Algeria Jews who suffered prom Hitler’s policy. Government adopted a document that recognizes more than 25 000 people those, who survived the Holocaust. They lived in the territory of Algeria during July 1940 – November 1942.

At that time this country was a French colony. Each repressed will receive 2.5 thousand Euros.

The president of the EU Jean Claude Juncker visits the capitals of the Balkan countries  to confirm their intention to join the bloc.

His work trip will last for 4 days. The European commission introduced a document about readiness to join Serbia and Montenegro to the union in 2025.

The Queen of Great Britain Elizabeth II celebrates her sapphire anniversary. It is 65 years after the ceremony of her coronation. The information was given on the official FaceBook page of the Royal Family.  On occasion of the anniversary, the Buckingham Palace publicized the Queen’s photo, where she is wearing sapphire jewelry she received from her father  as a wedding gift in 1947.

We remind that last November, the Queen and her husband Prince Philip celebrated their 70th wedding anniversary. Their marriage is considered to be the most long-termed in the history.