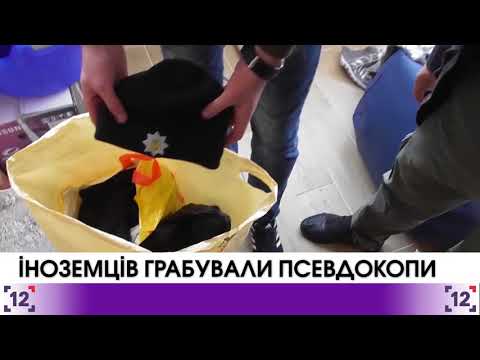 In Kyiv, law enforcements detained a group of people who pretended to be police officers to rob the foreign tourists. They add that two men and a woman were the members of the gang.

The woman got acquainted with the foreigners and spent time with them in the night clubs. After that she invited them to the rented flats. When the foreigners stayed with her, the “police officers” got into the flat and demanded money from the victim. They also took the jewelry and credit cards.

The perpetrators were detained. Besides, they have been previously imprisoned for robbery. The police confiscated fake uniform and gun and opened a criminal case. The criminals may get up to six years of imprisonment.