Four years of imprisonment for hiding a dead body 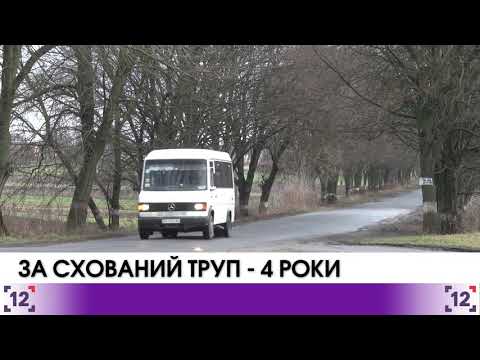 The culprit of deadly car accident that happened on 27 November last year was sentenced to four years of imprisonment. The fact happened in Lyshche village, what is near Lutsk. Then a 27 y.o. local was drunk driving his ‘Dodge Caravan’ car when he suddenly hit a 49 y.o. man. After that, he tried to cover it up. He took the body to the ditch and hid it.