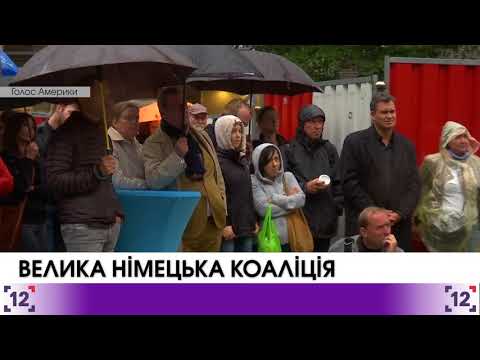 The threaten of reelections in Germany has passed. It means that new government will start operating before Easter. It will consist form CDU, CSU and social democratic party.

For such a broad coalition voted about 66% of social democrats. However, such result is lower than four years ago when there were 70% of supporters.

Olaf Scholz – Hamburg’s first mayor will be vice chancellor and the minister of finances in the new government. Social democrats will announce their other candidates on 12 March. However, Scholz informed there will be 3 men and 3 women.

Some of them are already experienced in working in the government.

The leader of Cristian-social union Horst Seehofer will hold a post of the ministry of internal affairs.

Besides, the representatives of Angela Merkel’s block are also already known.