Hidden girl in a car to be carried abroad 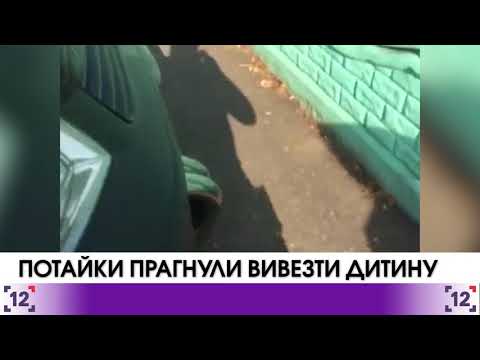 In ‘Luzhanka’ checkpoint what is in Zakarpattya region a group of adults were trying to carry 5 y.o. girl to Hungary. However, the border guard prevented it. The state border guard service informs that the customs officers noticed the girl while conducting a detailed check. She was covered with a blanket and above there were packages with different stuff. Apart from the girl there were five more people in the car.

One man said he was a girl’s father. However, his surname was different. The girl did not have a mother’s permission to go abroad. The national police were informed about the incident.