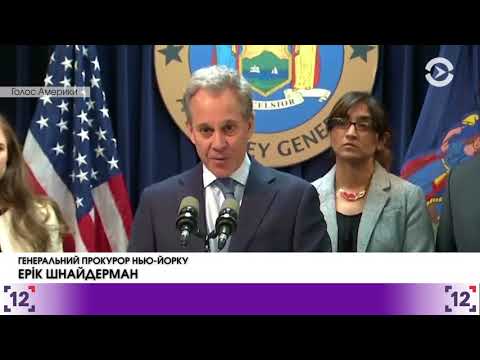 The Hollywood director’s case about sexual harassment has reached a new level. The general prosecutor of New York State sued Weinstein brothers and their company. He claims that brothers violated a number of laws and did not protect their employees from sexual and gender discrimination.

The prosecutor’s team have been collecting evidence for months and conducted investigations.

They found out that there were some special groups of workers in the company – one selected women for Harvey Weinstein, another – searched employees who wouldn’t mind harassments.

After that the Hollywood gurus proposed career development in exchange for sex.

As it turned out, there were a lot of complaints on Weinstein.

However, he paid for silence and signed confidential contracts with employees.

He left his company some days after the sued. Now it is for sale.