In Vinnytsia region drunk man pointed a gun at his wife 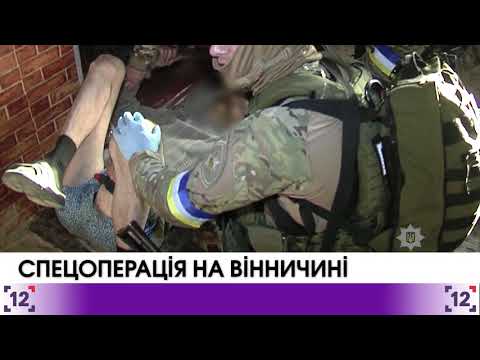 Helicopters and special service – the law enforcements held a complicated special operation to calm down a drunk man. In Verbky village, what is in Vinnytsia region the servants of capital’s special-purpose police were called to manage with the perpetrator. He threatened his wife with a raffle in their house. The law enforcements succeeded in taking the poor woman out of the building. Fortunately, she was not hurt.

However, when the man noticed the police he opened the fire and started shooting. As a result – he took a shot at his leg.

The perpetrator was detained. The police confiscated the raffle. It is still unknown whether he is related to military or special service and where did he get the weapon.

The police opened a criminal case. The perpetrator may get 9-15 years of imprisonment. The investigation continues.