Kidnapping in Lutsk: the escape from the cellar 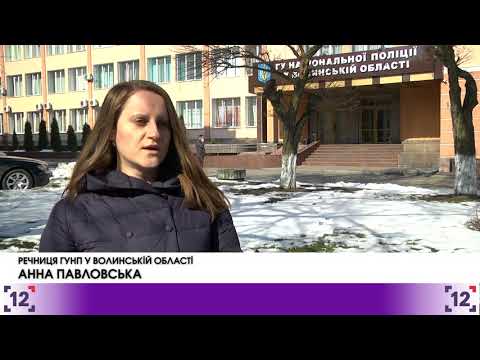 It is impossible to enter to the yard – two dogs are barking, but it is clear that someone is in the house. The doors are open. When the man saw the journalists – he took his stuff and ran away.

On 25 March three unknown kidnapped a man. The man had grievous bodily harm. The perpetrators took everything that he had had. After that, they asked him to pay $2000 UAN for freedom.

Fortunately, the criminals where not attentive and the victim had a chance to escape. The police detained just two perpetrators. One more is still wanted.

One of them has just got out from the prison.

The neighbors do not know anything about the criminals.

The criminal case is opened. The perpetrators may get up to 10 years of imprisonment.