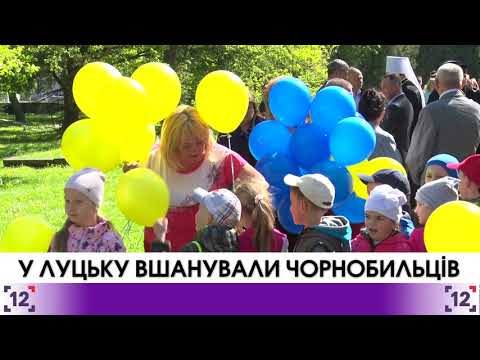 26 April is the day of commemorating the victims of Chornobyl disaster which happened 32 years ago. The tragedy did not bypass Volyn – the ecology of the region suffered a lot and a lot of locals took part in liquidation the catastrophe’s outcomes.

Kostyantyn Bay spent two weeks in Chornobyl zone. He washed the roads there together with the members of his crew. 18 from 33 of them died already.

The government now helps Chornobyl liquidators less. However, their health condition is getting worth.

The regional governor put the flowers to the monument. He promised to do his best to help the victims by increasing their pensions.

In general in the end of 1980th there were almost 3.5 thousand of liquidators recorded. Now, there are just two thousands of them …