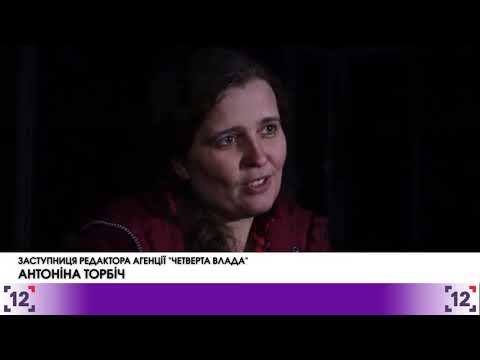 Burnt up walls and destroyed furniture – that is all left from the office of Rivne internet edition ‘Chetverta Vlada’. In the evening on 22 February, an unknown man threw 2 bottles with fuel into the first floor of mass-media office. The journalists were working on the second floor when they heard that someone entered the office. The deputy of the chief editor asked her son to go there to find out who was the guest. After that they heard an explosion and the sound of broken glass.

The journalists realized – the office is on fire and called the firefighters.

The sketch of the man who set fire to the building is already on the Internet. The son of the journalist managed to describe him. Now, the police is searching for him.

The journalist believe that the reason of the arson is their professional activity.

Besides, that was not the first and the only attack on internet-editions. Last week undefined criminals burgled the company who sold hosting service to ‘Chetverta Vlada’ edition.