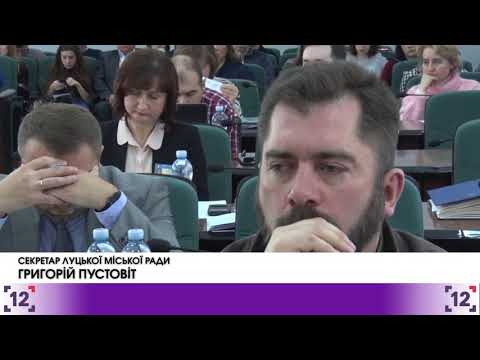 Lutsk public transport drivers want the local government to increase the price of tickets to 5 UAN. They say, they have losses with 4 UAN price because the fuel cost has increase in 30 times.

The carriers blamed the town powers in inactivity. However, the officials stated that the quality of bus transportations is poor. Lutsk locals claim that buses are often late.

The officials want to organize public hearings. They have already started the procedure of price revision.

Volyn locals are ready for May holidays