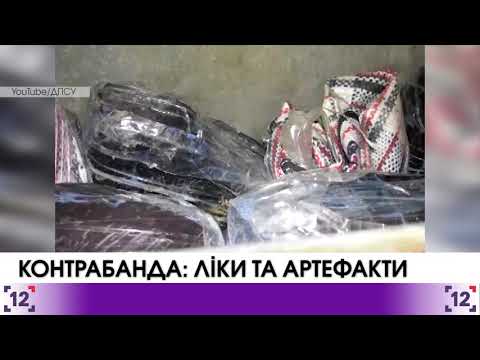 Border guards detained a batch of medicines in Novotroitske checkpoint under the back seat of the car.

There were five sacks of medicines. Their cost is 220 thousand UAN.

The passengers explained all the medicines were for Donetsk hospital, for militants. There is a situation of medicines’ lack  in Donetsk and Luhansk regions.

The illegal goods were confiscated.