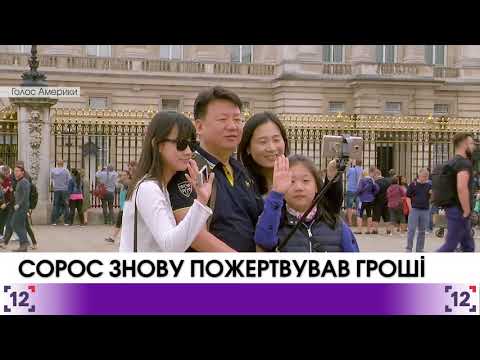 British company ‘Best for Britain’ that stands against Britain exit from the EU informed that the American billionaire George Soros promised to allocate 100 000 Pounds to stop the Brexit process.

Last week he donated money to the organization. He was criticized by the conservative party but he decided to continue fighting against Brexit.

He wrote a letter to the Mail on Sunday newspaper where he answered all the questions.

The referendum on Britain exit from the EU was a blunder. The experience shows that referendums cause negative changes. Soros was indignant because of being blamed for democracy blasting. He explained why democracy and the UK are so important for him.

He told about surviving the German occupation in Hungary. The Nazi policy was then replaced by communist rule which was so unbearable that his family moved to Britain. Soros spent 9 years there and became a true UK lover.

He believes that the Britons should convince the EU that they have changed the opinion about the bloc and the decision about entrance to the union worth attention.

However, the government claims the second referendum on Brexit is impossible.