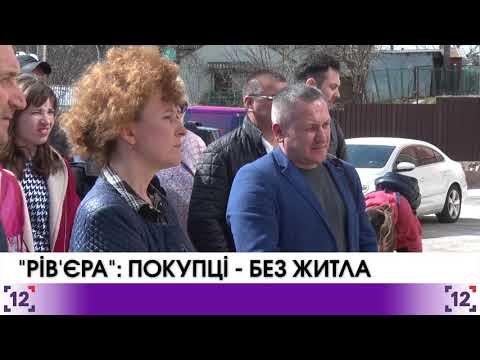 People who bought flats in “Lutsk Riviera” residential complex have been waiting for their apartments for more than a year already. They say they paid money, but still do not have an access to their properties.

On 5 April, more than 50 residents who invested money in the complex, got together nearby. They had just one question – when could they move to their flats? The administration ignored the meeting. The only person from management who came was an engineer who said people would move after the town council gave permission.