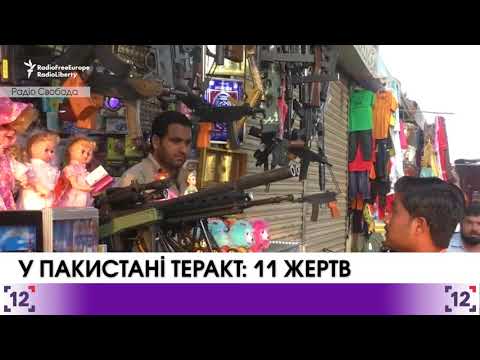 11 soldiers died in military sport garden in Pakistan. 13 others were injured. Terrorist attack was done by suicide bomber in Swat valley in the north of the country.

Pakistan military forces informed the explosion was near the sport garden where soldiers were playing volleyball  and the locals were watching.

Prime minister of the country called the attack ‘cowardly’ and promised to eradicate terrorism.

It was the first attack for the last three years in the region.