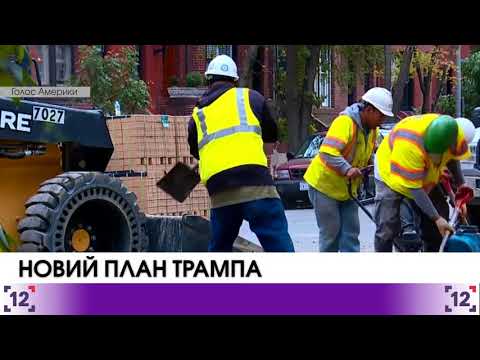 The President of the USA Donald Trump presented his new plan of the county’s infrastructure renovation. His pre-election promises included roads, bridges, airports and ports reconstruction.

The President claims that $1.3 trillion will be allocated from local budgets and the private section.

The critics state that the Trump’s plan is not realistic. It becomes even more unrealistic because of Trump’s tax reformations, because it implies sharp costs cutting on infrastructure.

The roads privatization in some states in America are expensive for drivers. People could not afford to drive there. To invest in roads modernization the officials have to increase local taxes for the locals.

The Democrats in the Congress rejected Trump’s proposal and stated  that big corporations will enrich in the wake of tax payers. Besides, investments from the private sector can extend the US state debt.