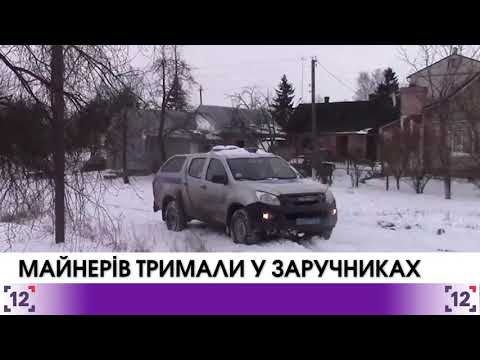 Two owners of a so-called “bitcoin farm” were kidnapped in Lutsk. Prosecution press office informs that the perpetrators acted according to a strict plan. The first attack was on 16 March. Lutsk local was punched. The criminals stole his two cell phones, broke a window in his car and took a wallet with 5000 UAN from it. The man was forced to go to Zaborol village.

Another man was also taken there. One day the miners were in captivity. In the evening on 17 March they were freed and taken to the police office. Four crime organizers were detained. The sanction for the crimes they committed is up to seven years of imprisonment.