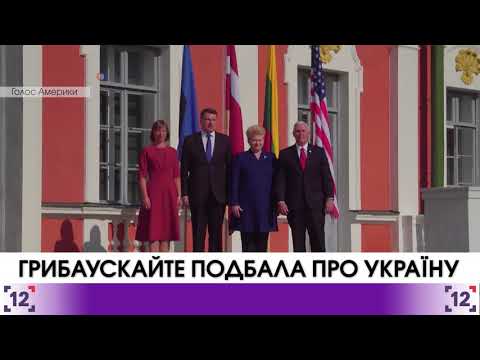 The complicated process of the captured exchange between Russia and Ukraine continues. Ukrainian side in Minsk stated they are ready to return 23 Russians in exchange to political prisoners. Kyiv is ready for the compromise, but reasonable one – not like Berkut soldiers release.

Ukrainian issue was raised at the meeting of Donald Trump with the representatives of Baltic countries. The president of Lithuania, Dalia Grybauskaite, stated that Trump understand the situation of Ukraine and is ready to allocate money for its army support.

Police detained criminal who informed about bomb in hospital