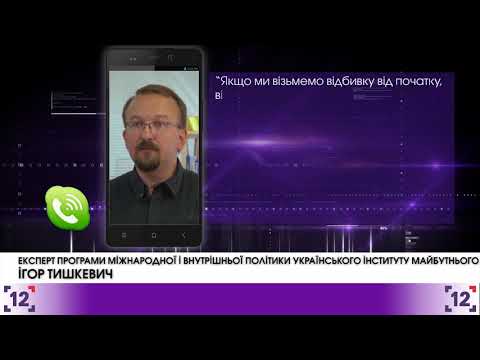 During a year the population of Ukraine has decreased in 200 000 – informs State statistics service.

Besides, Ukraine is in top-30 of the oldest countries.

Igor Tushkevych, an expert in the program of international and internal policy of the Ukrainian Institute of the Future, says that he does not know the grounds of the figures given by state statistics service as the last population census was in 2001.