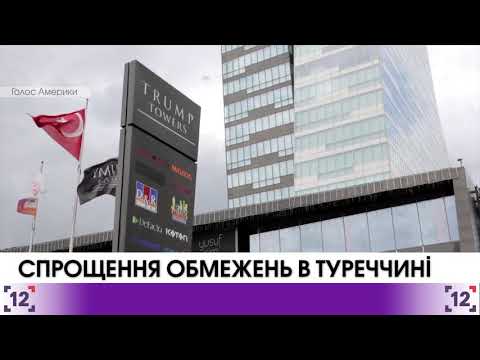 The president of Turkey Erdogan stated about the intention to process the issue of cancelling the emergent state in the country. He added he could do this if he was elected at the next presidential elections. Now in the country there are limitations to organize rallies. Besides, he added that the limitations do not interfere citizens, foreigners and businessmen.

Japanese company “Tokyo electric power” plans to close NPS Fuchsia-2 that is 12 km from wrecking Fuchsia-1. The head of the company announced about it. If they make this happen, Fuchsia will have no NPS at all.

In Washington an unknown opened fire at cars that were moving by the highway. The police said that no one was hurt. The perpetrator managed to escape.