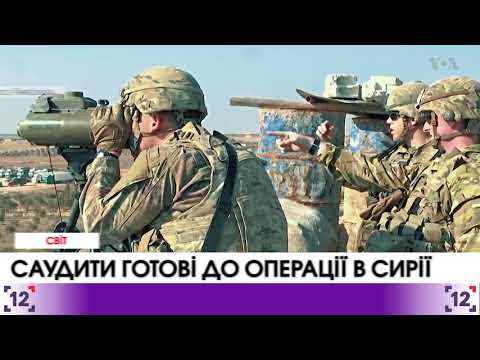 The wife of George Bush senior Barbara died in the USA at the age of 92. She devoted her life to educational programs, she is a wife and a mother of two American presidents. She fell ill long time ago. Barbara refused from medical treatment and stated that she wanted to spend the last days of her life with her family.

Saudi Arabia is ready to place its military troops in Syria to stabilize the situation in the country. The prime minister of Saudi Arabia pointed out that such proposal was not new. The White House wants to replace American troops by Close East allies. The counselor of Donald Trump on national security John Balton called the head of intelligence service of Egypt to found out whether Cairo accepts the proposal.

The head of US CIA Mark Pompeo had a secret visit to North Korea where he had a meeting with Kim Jong-un – inform American officials. The details were not publicized, but they discussed future meeting of Trump with Kim Jong-un.