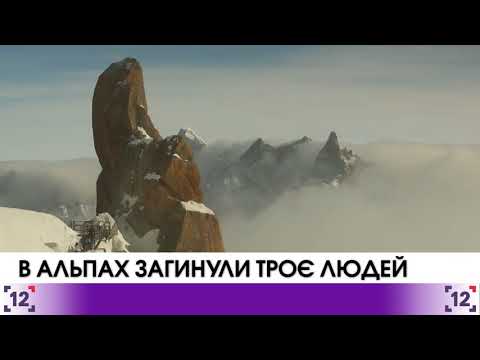 In Romania heavy snowfalls have caused traffic limitations and schools closing in some regions.
Meteorological service of the country announced orange danger level because of frost, snow and strong wind.
The ports do not work. Capital’s Major stated that local schools will be closed for the first days of the week.

Public transport will be free in Brussels because of air pollution.
Regional government has adopted unreal rules that let the passengers not to pay for the tickets,
when air pollution is at its peak.
Other rules include speed limitations and a prohibition of firewood burning.

The head of European commission Jean Claude Juncker stated that by the end of 2025 all six countries-candidats may join the union. He added that it is open for all countries which have applied for the membership and make steps to fit EU criteria.