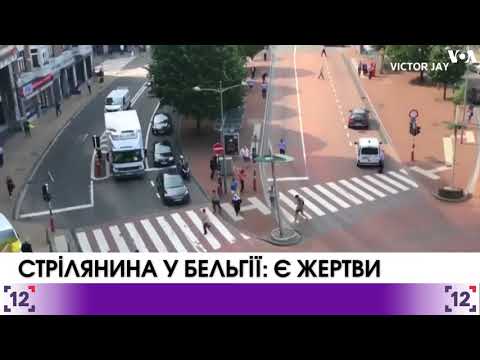 Georgia has started the procedures on ending up the diplomatic relationships with Syrian Arabic Republic. The reason of it was Syria’s recognition of Georgian parts independence. The ministry of foreign affairs of Georgia stated that international community supports sovereignty, territorial unity of Georgia within its borderlines and the policy of occupied territories unrecognition. The diplomatic relationships between the countries was established in 1994.

Four people died in shooting in Belgian town Lidje. Another two were injured. An unknown armed man opened fire on 29 May at around 10:30 PM. Two police officers and a passerby became his victims. The prime minister expressed his compassion to their relatives. The witnesses stated the man was screaming “Allahu Akbar“ while shooting.

Commemoration Day in the US