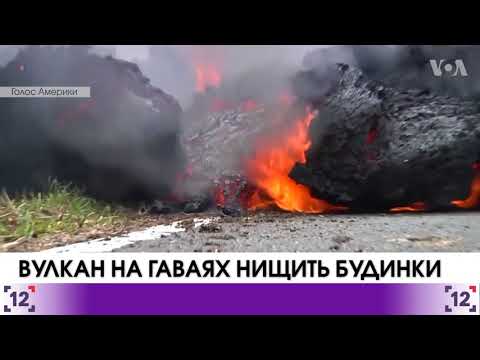 Historically important meeting of leaders of NK and the US will probably be in Singapore. The possibility to hold a meeting there appeared after Trump’s statement to do it in May. At the weekend the American president informed that both sides have already appointed the time and the place of the meeting. Previously the US considered Switzerland as the best place for summit.

The Hawaii volcano Kilauea has already destroyed more than thirty houses. More than a thousand of people were evacuated. The volcano was activated on 4 May after the earthquake.

In American state New-York an unknown driver of the red car hit the façade of the restaurant Enzos. Local mass media informed about the incident. Some people were injured, three of them are in critical condition. All of them were taken to the hospital. The police investigate the case.