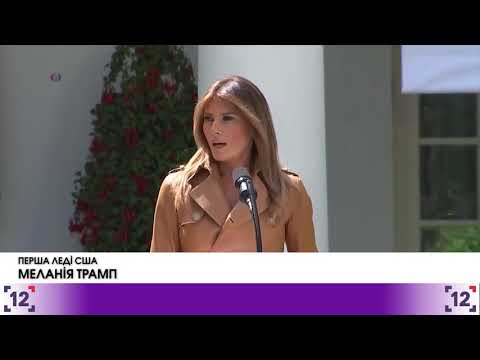 In Swiss village Aproz elected the national queen of cows. More than a hundred of cows fought for this honorary title. Some thousands of people observed. Such event is a tradition. The owners of the cows prepare carefully for it. The farmers grow the dynasties of royal cows which are trained to win in annual competitions. This year cow Vaylet became the queen. It was a surprise for bookmakers and her owners. Her prize was a belt with bells. She will wear it during the whole season.

In Mexico hundreds of people remodeled a well known battle near Pueblo what happened in May 1862 when Mexican militants won French army. The memory about the fight is very important for the Mexicans. This day is not an official holiday in the country but people have been celebrated it for years.