111 000 UAN Stolen from Volyn Locals during One Day 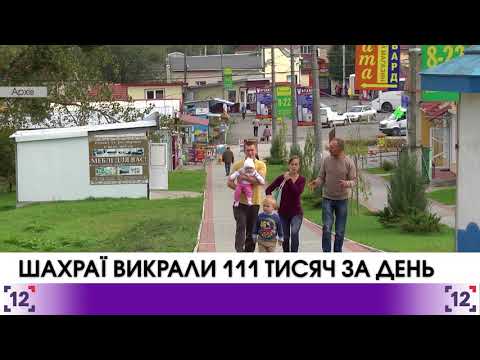 The deceivers stole 111 000 UAN from Voyn Locals on 13 March. The police press service informs that mostly perpetrators work via the Internet: they sell something online, but after receiving money they disappear.

In Gorohiv village a man wanted to buy clothes, but when he transferred 11.5 thousand UAN to the seller, he lost money.

Almost 9 thousand UAN were stolen from 29 year old man who wanted to buy a car abroad.

A women wanted to buy equipment for cow milking. She transferred money via the Internet, but had no response from the seller.

According to official statistics last year more than 500 cases of fraud in the region.