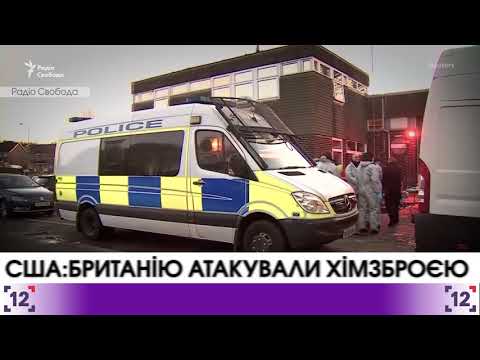 The countries members of the UN discussed the poisoning of a former Russian spy. The USA stated they are solidary with Britain. Russia gave no comments.

After Skrypal and his daughter were found unconscious the investigators discovered they were poisoned with neuroparalytic substance. The victims are still in the hospital.

The substance was secretly developed in 1980s in the Soviet Union. The only mention of it there is in the article of ‘Moscow News’ newspaper. The author of the publication was judged twice for state secret disclosure.

111 000 UAN Stolen from Volyn Locals during One Day