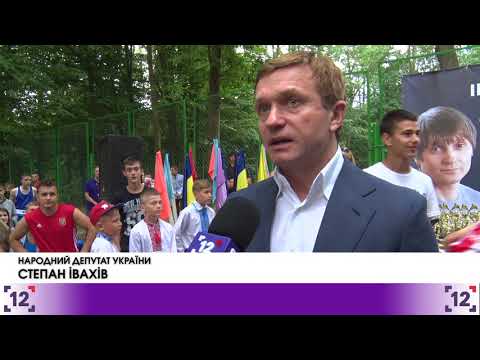 International boxing tournament was held in Liubeshiv last weekend. Sportsmen from different regions of Ukraine and Belarus participated. The tournament was devoted to the commemoration of people’s deputy Ihor Yeremeev. Earlier he bought ring for the boxing club “Udar”. The first tournament had to be held when he was alive, but …

After his deaths his colleague Stepan Ivakhiv supported Yeremeev’s initiative. Many people came to the fight, because it was really spectacular. In general, around 100 sportsmen participated. The tournament was successful, so it will be held next year too.