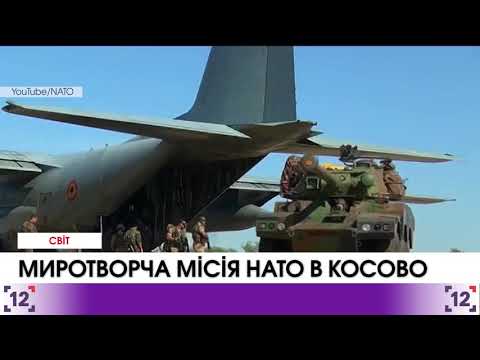 Today in Belgium there will be a hearing of Salah Abdeslam’s case. He is the only suspect who survived after Paris terrorist attacks in 2015.

The Brussels court considers not only his involvement into the attacks, but also the shooting between terrorist and police officers.

Abdeslam was arrested in Brussels four months after the terrorist attacks.

In court besides him there will be his friend who was trying to kill the policemen. If they are found guilty, they will be sentenced to 40 years of imprisonment.

Abdeslam will be tried until 2020.

The president of Azerbaijan Ilham Aliyev announced early elections of the president. They will be held on 11 April. However, the president do not shares the reason of such decision.

The new president had to be elected in October.

The first time 56-years old Aliyev became a president in 2003. Then in 2009 he changed the constitution to control the terms and number of president elections.

Last week the executive secretary of the governing party informed that Ilham Aliyev is going to be their candidate.

The president of Turkey Recep Erdogan in his interview to Italian newspaper La Stampa stated he rejects partnership proposals with the EU insisting on full-fledged membership in the bloc.

He mentioned that the EU blocks the entering process and accuses Turkey of progress lack.

The official Brussels  claims Ankara doesn’t comply with all the points of agreement – the flow of migrants to the countries of the EU in return to 3 billion Euros of financial support is not ceased.

Serbia and Montenegro have chances to join the EU in 2025. The information is given in a new strategic document of the European commission concerning the Balkan countries which will be presented in Brussels this February.

The US claims that today new opportunities for the countries of the West Balkan appear and their future is connected to the EU membership.

However to join the bloc the countries have to introduce many reformations in particular the European commission calls on to comprehensive agreement between Serbia and Kosovo.