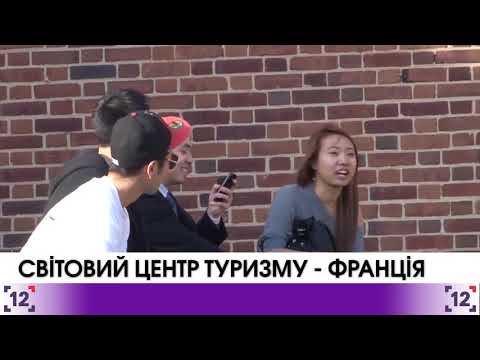 The Connection magazine informs that France is recognized the world’s tourism center.

Compering with 2016, the number has considerably increased. After terrorist attacks in 2015, the amount of people who wanted to visit France has fallen.

The government is intended to welcome 100 million tourists by 2020.

The nearest opponent of France is Spain. It takes the second place, because 7 million people less visited it.

The USA became the third. Washington informs that during the last 6 months the number of tourists has fallen in 6% comparing with 2016.

Nowadays travelers choose destinations that are off the beaten track.