Lusk petitions to President not considered 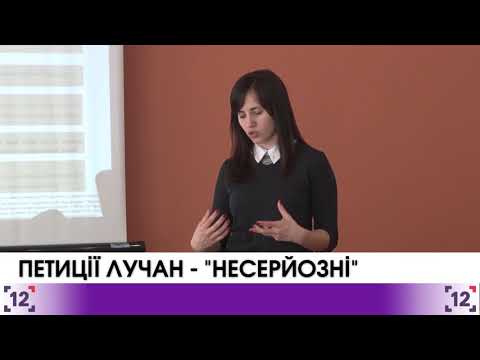 The institute of local petitions have not justified itself, however previously Lutsk was one of the leaders of its amount.

The expert claims if the petitions are more significant, the authorities will consider them willingly.

It should be noted that, in addition to local appeals to the authorities, where the locals mostly asked for traffic constraints, children’s playgrounds and other household stuff, from Volyn region to the President in recent years, there were six requests. Two of them are important not only for the region, but also to the country.

Serhii Diurych asked for a new motorway with three lines in two directions. It could connect Mariupol through Zaporizhia – Kryvyi Rih – Kropyvnytskyi – Zhytomyr – Rivne – Lustk with Starovoytovo village, that is on the borderline with Poland.

He also asked for a train from Kovel to Kherson through Rivne – Novograd-Volynsk – Korosten – Kyiv – Shevchenkove – Yuzhnoukrainsk – Mykolaiv – Kherson.