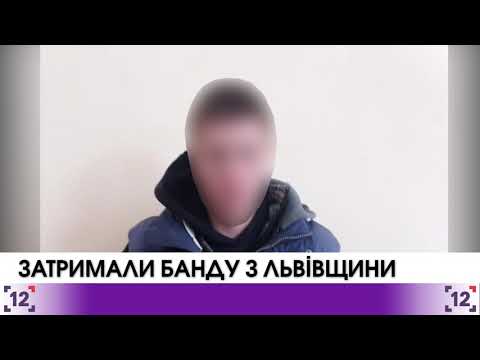 A gang was trying to burglar a house in Voyutyn village. The incident happened on 19 March. However, the owners of the house discouraged them.

The hostess blocked the stairs to the second floor and started screaming after which her husband made two shots to the air. The perpetrators escaped taking some thousands hryvnas with them.

They took a car into the fire to wipe out the evidence. The victims called the police immediately.

The police caught the criminals. They are from Lviv region. Two of them have criminal past and one of them was wanted. The sanction for this type of crime provides 7-12 years of imprisonment.