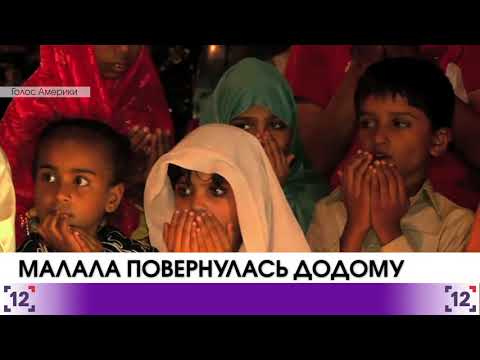 The youngest Noble Peace Prize winner Malala Yousafzai has returned to Pakistan for the first time since the terrorists’ attack. She is intended to hold a list of meetings with the country’s authorities, in particular with the prime minister.

She has been living abroad for six years because of live threat. In 2012 Taliban militant shot at her head. Then, the terrorists stopped the school bus to find a girl that was fighting for the girls’ right for education. One bullet pierced her neck. Another was in her head. British doctors succeeded in taking it away.

Malala started her right protective activity as a blogger on BBC. She described the life in her hometown occupied by Taliban. She told about women’s discrimination and the prohibition to study.

In 2014 she won Noble Peace Prize. Now she is UN Peace Ambassador.