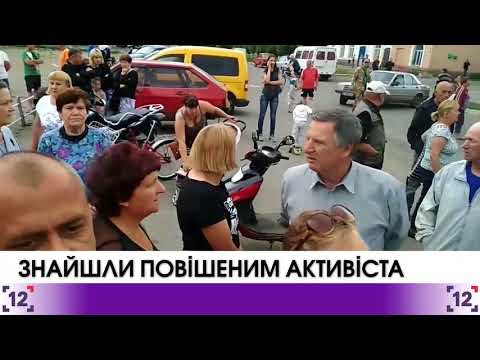 The locals of Eskhari village organized a meeting on the central square after the death of eco-activist – 23 y.o. Mykola Bychko. His mother reported him missing on 5 June. She said he went somewhere at around midday on 4 June and did not come back.

His body was found in the woods not far from the railway station. Nearby there was his bike and a big bottle of water. He went to get it to the source.

The police state his death is a suicide, but the locals believe it’s a murder. Mykola was a public activist who initiated authorities’ checks.

People demand investigation of his death.