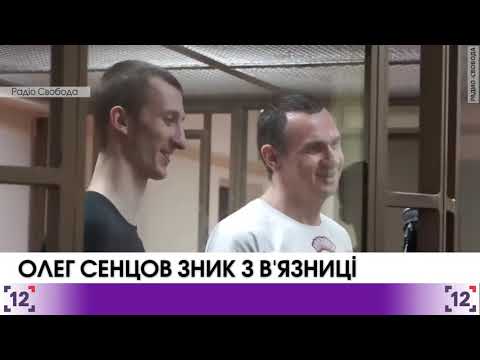 Ukrainian director Oleh Sentsov that is imprisoned in Russia is absent from prison. The administration of prison confirmed the fact.

On 25 February the advocates sent some letters for him to the email, but in response they were informed that Sentsov was out of the institution.

Later, it turned out that the reason of such feedback was incorrectly specified birth date – informs Sentsov’s sister on her FaceBook page.

Sentsov was detained together with Oleksandr Kolchenko in the Crimea in 2014. They were accused of organizing terroristic acts in the peninsular. He got 25 years of imprisonment, Kolchenko – 10. They both denied their guilt. Besides, international human rights organizations state that the case is falsified.