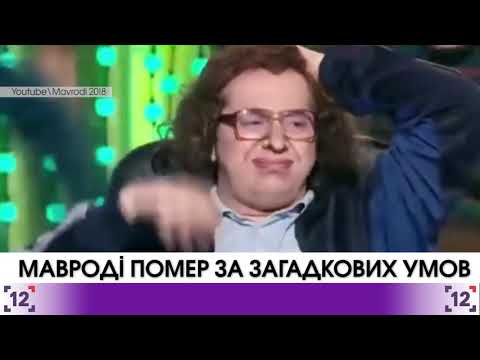 In Moscow on 26 March died the founder of MMM pyramid Sergey Mavrodi. He was taken to the hospital the day before. He complained of heart ache and general weakness. He died after extensive heart attack.

Sergey Mavrodi was famous for organizing the largest-scale MMM pyramid in the CIS. He founded a company that was initially involved in the sale of imported office equipment. Four years later – he released a thousand shares and monetized them. After a successful advertising campaign, about twenty million people have invested in MMM through the promise of generous donations and rising stock prices. However, in 2013, Mavrodi was convicted of large-scale fraud after eight years of search by Russian intelligence services and Interpol. When he left behind the bars, he again announced a new MMM – already on the crypt, and also created a paid online game on an international scale. Mavrodi did not admit his guilt in return, accusing the authorities of persecuting.

He even tried to enter the politics – in 1996 he was a candidate to the presidential post. On this year’s elections he repeated  the attempt. Mavrodi tried himself in art, too. He wrote books, scripts and was a film maker. However, the Russians still regarded him as the greatest Russian cheater.