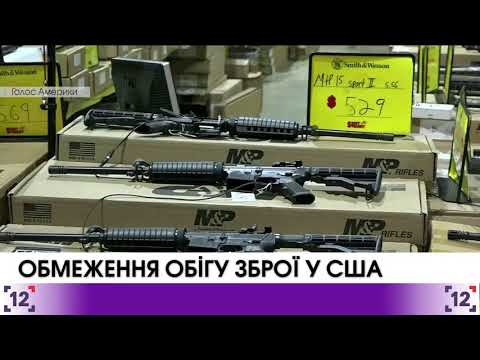 The President of the USA Donald Trump signed a prohibition of the devices for shots accelerating which help  a rifle make 100 shots per minute. He says it is important to concentrate on real solutions and safety measures – it will let the law enforcements protect children.

64-years old Steven Puddok who opened shooting on the concert in Las Vegas last October used such device. Then 500 people were injured. The analyses showed that he could put 90 bullets in 10 seconds.

Democrats and republicans agree that devices of such kind should be prohibited.

On Tuesday the White House stated it does not deny setting an age limit for people who buy AR-15 type weapon. On the weekend the President said he supports the bill which suggests to intensify the people, who buy guns monitoring.