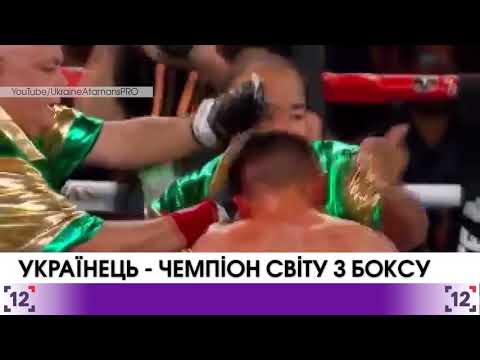 Ukrainian boxer Artem Dalakian became the worlds’ champion. He won the American Brian Viloria and obtained the title of world champion according to WBA.

30-year old Ukrainian showed high proficiency. The judges had no doubts in his winning. They unanimously voted for him and gave the boxer 118 points.

Dalakian was faster than the American, his hits were accentuated and he worked well in defense. In penultimate round Viloria split his eyebrow and was in blood during the last round, however, the stand the fight till the end.

The fight against Viloria was Dalakian’s 16th tournament. 15 of them he won, 11 – ahead of schedule.

This way Artem Dalakian became 11th Ukrainian world champion according to WBA and 3rd acting champion together with Oleksandr Usyk and Vasyl Lomachenko.