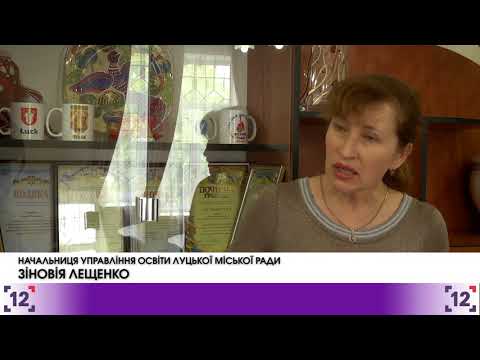 The population of Volyn region, so as Ukrainian, is decreasing almost each month. For example, in February, comparing with January, the population rate reduced in 150 people.

At the same time, the regional educational department has increased the amount of sugar supply for kindergartens. They say, there are now more children.