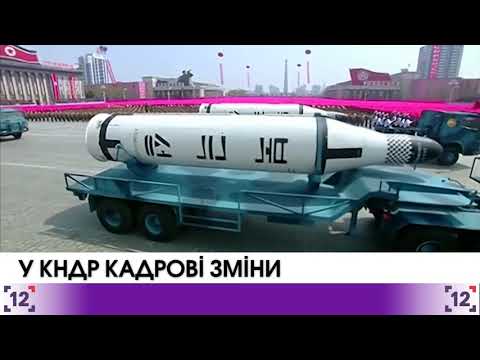 Trump stated he can avoid punishment for ties with the Kremlin by self-oblivion. He wrote about it on his Twitter. He also named the operation of special prosecutor Muller non-constitutional. The investigation of Russians’ interfering 2016 presidential elections at the helm with Muller may influence this year’s results. The elections concern new politicians to the Palate of representatives, senate and local municipal offices.

Israeli prime minister went on European tour. He is going to visit Germany, France and Great Britain to stand for support of nuclear deal between Iran and world countries signed in 2015. Israel calls Iran’s authorities terroristic.

33 people died as a result of volcano eruption in Guatemala. However, social media gives other numbers – 56 victims. The epicenter was 150 km from Champerico town.

“Wear orange” action started in the US