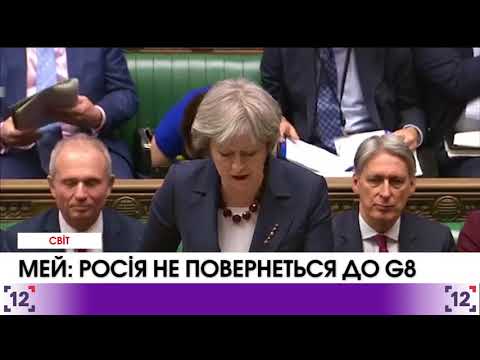 The president of the US Donald Trump and the head of NK Kim Yong-un signed the document at the summit in Singapore. Trump took responsibility to guarantee NK safety and Kim Yong-un approved the direction to nuclear disarmament. Both of them showed huge hopes to the outcomes of the meeting. Kim Yong-un called it historical and summed up that its main decision is to leave the past behind. He stated that the world will see changes very soon and thanked Trump for the negotiations. Trump added that he had particular connection with Kim Yong-un.