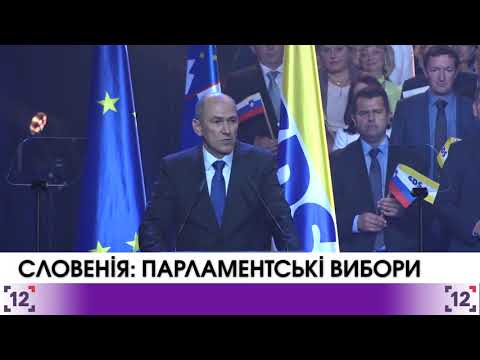 In the capital of Spain hundreds of people demand re-elections because of the corruption scandal. It was socialistic party that initiated the protest. They believe new parliament does not stand for the interests of the publicity.

Party with anti-migration program won parliamentary elections in Slovenia. This is another eastern European country with anti-migration targets. The governments of Poland and Hungary stand against EU plans to spread the settlers due to quote system, so the leaders of the countries supported Slovenia.

People in Georgia continue anti-governmental protests. In Tbilisi oppositional parties joined the protestors. They reacted to the father’s of the killed in December, 2017 teen call on. The tragedy became the reason of the protests. The man invited political forces to pressure the government somehow. The day before the general prosecutor of Georgia resigned. The protestors plan to meet with the prime minister to discuss the possibility of cabinet of ministers’ dismiss.