Journalist as a honored profession 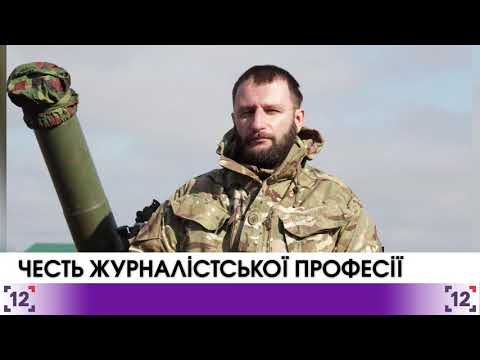 The professional duty to share the truth with people is above all for Serhii Shapoval, the journalist of investigation burro of ‘Volyn24’ and Channel 12.

Recently he together with a cameraman Roman Kharchenko were attacked on the investigation of illegal patrol stations. It happened in Ternopil region.

Serhii was discovering the profession by himself. The time has shown he managed with it successfully. In 2010 he was a nominee in the competition ‘Journalists against tortures’ with a material of torturing a man by the police. In four years Serhii himself experienced the same. He went to Donbass for investigation and pretended a militia. However, the terrorists found his journalist ID card and he was taken to the prison. He had been suffering tortures for three weeks before his colleagues managed to release him. In two years he went to the war.

After it he came back to the journalism. He calls his job ‘an attempt to restore justice’. He is not afraid of professional risks. He says the life is full of risks, but the truth is more important.